On this day, December 14th, 10 years ago, 20 first graders, 6 educators, and their families prepared for another school day in Newtown, CT. At the same time, I happened to be in Washington, DC attending a three day workshop with a small group of gun violence prevention activists.

That afternoon, with various news reports coming out of Newtown that some type of school shooting at taken place, our group sprang into action to immediately assemble a press event/vigil led by Pastor Michael McBride in front of the White House. Standing together, we told then President Obama that “Today is the Day” to act on gun violence. 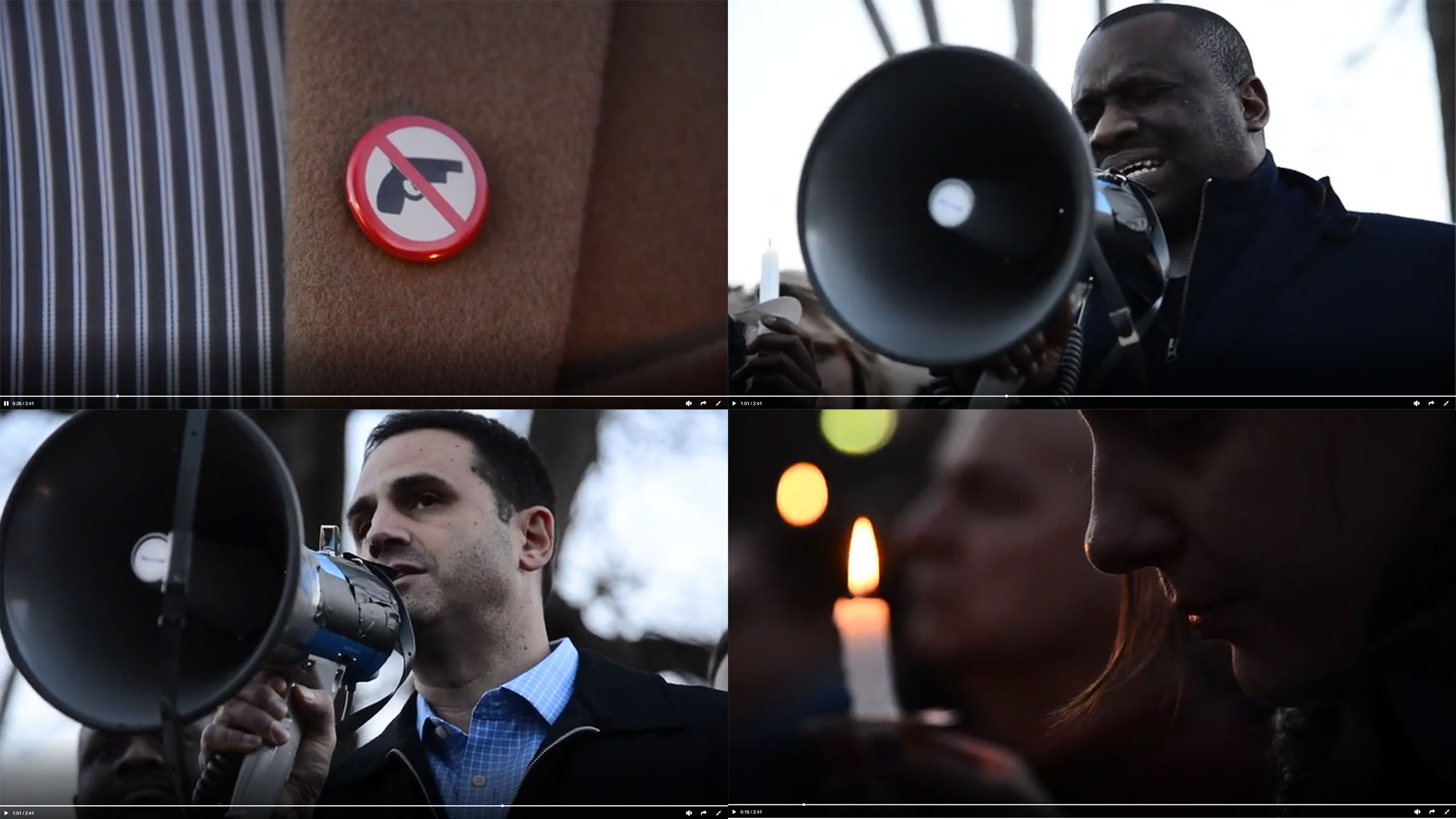 The lives of the survivors of Sandy Hook were forever changed on December 14, 2012, as was the gun violence prevention movement itself. So many more people have come along with us since then. Large organizations have sprung up. Guns are now an important electoral issue and gains have been made on the state and finally, the federal level. Yet, so much more needs to be done, as over 40,000 Americans are dying from gun violence each year.

Let’s Honor with Action, those lives lost at Sandy Hook Elementary on this day 10 years ago, along with the lives of all Americans (over 100 every day) killed by gun violence every day.

Honor them all by urging the U.S. Senate to pass the Federal Assault Weapons and High Capacity Magazines Ban, along with Ethan’s Law requiring Safe Gun Storage. These bills have already passed the House and the President has pledged to sign them. It is critical that the Senate act today.

The Campaign wishes you a Safe and Healthy Holiday Season.

Thanks for all you do, 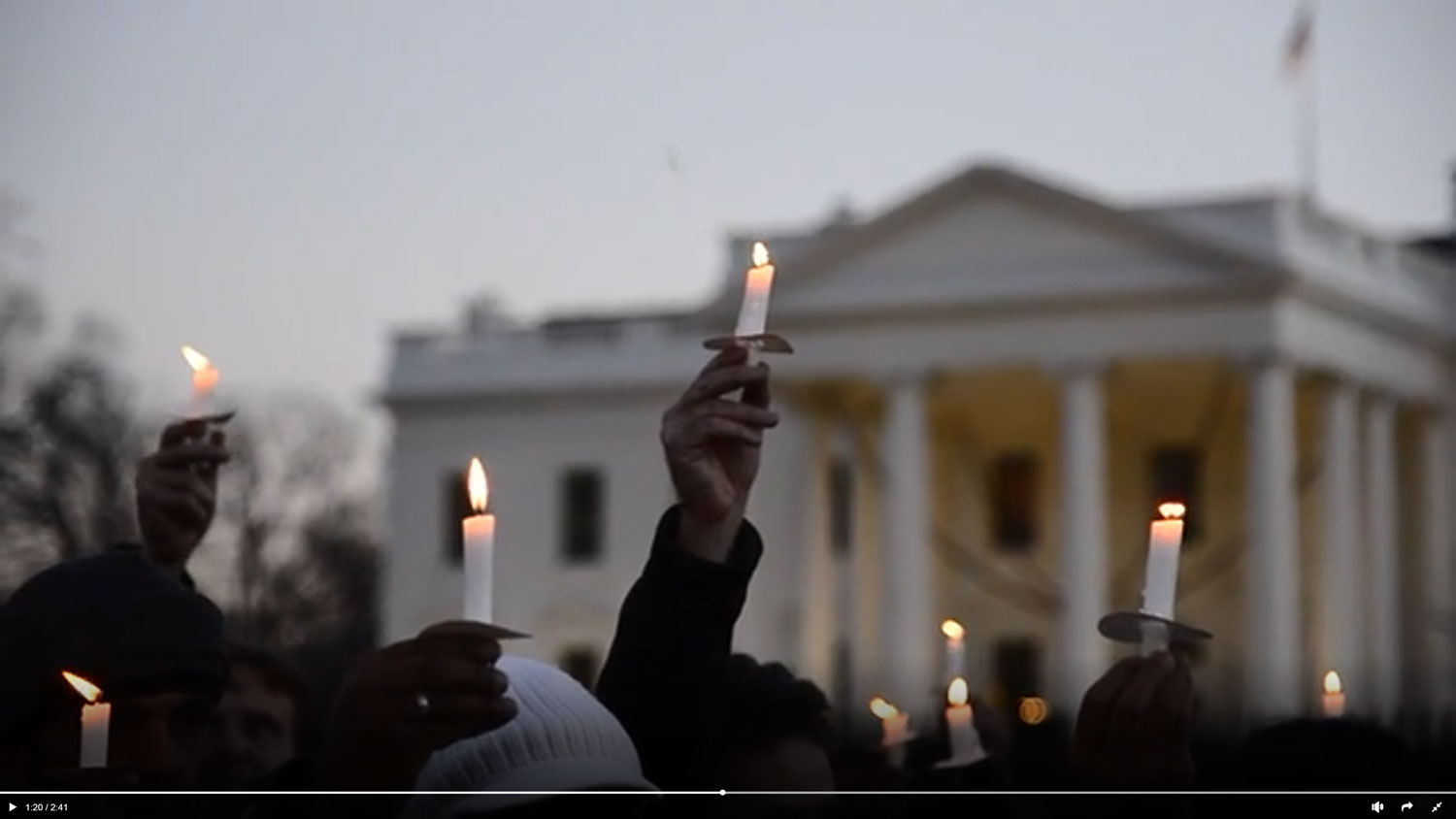